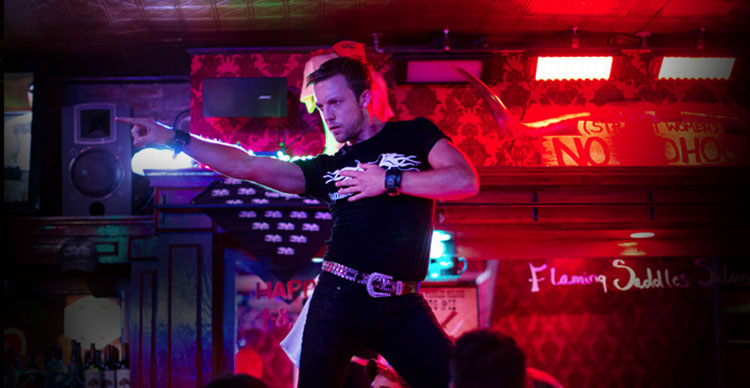 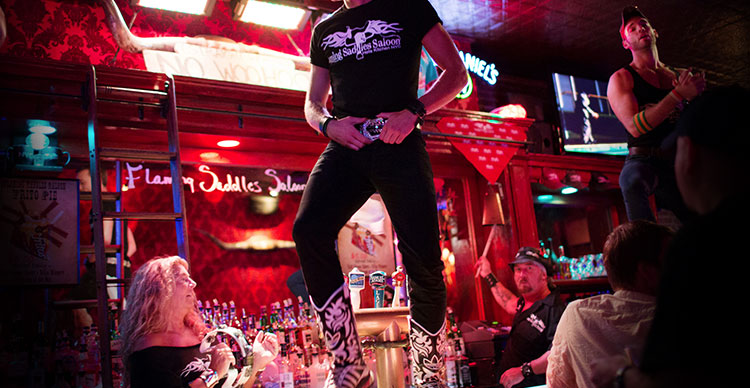 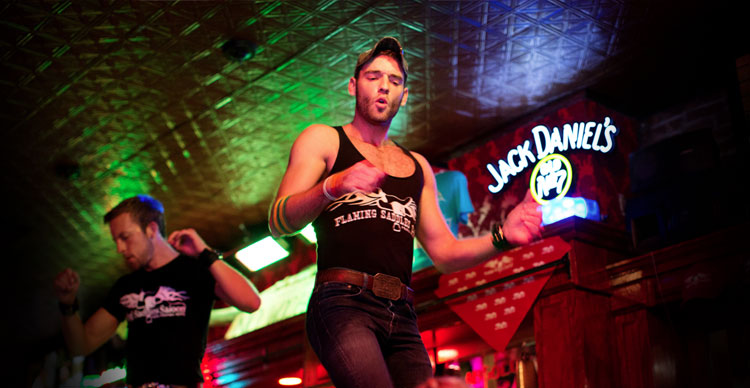 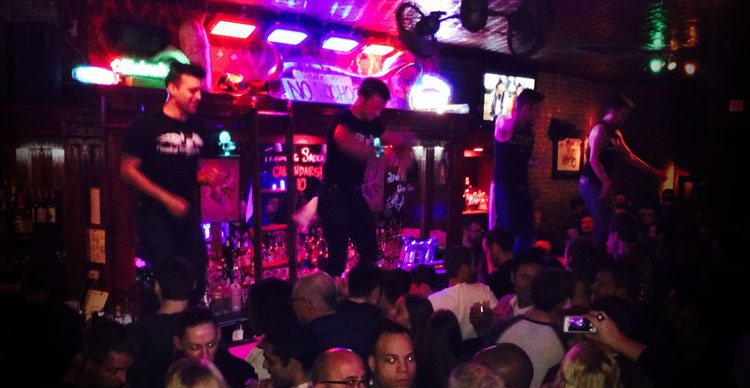 $9 Stoli and all Stoli flavors

$5 Mimosas and $6 Bloody Mary and Sangria 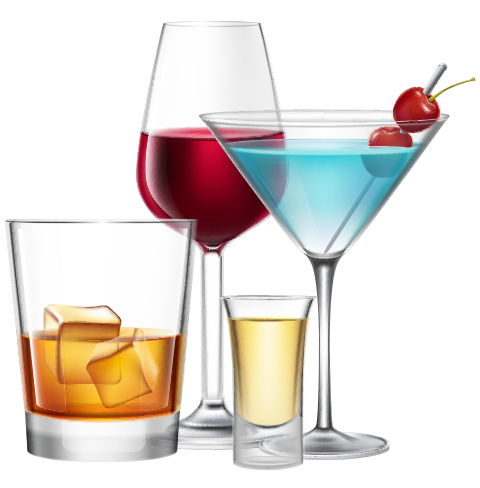 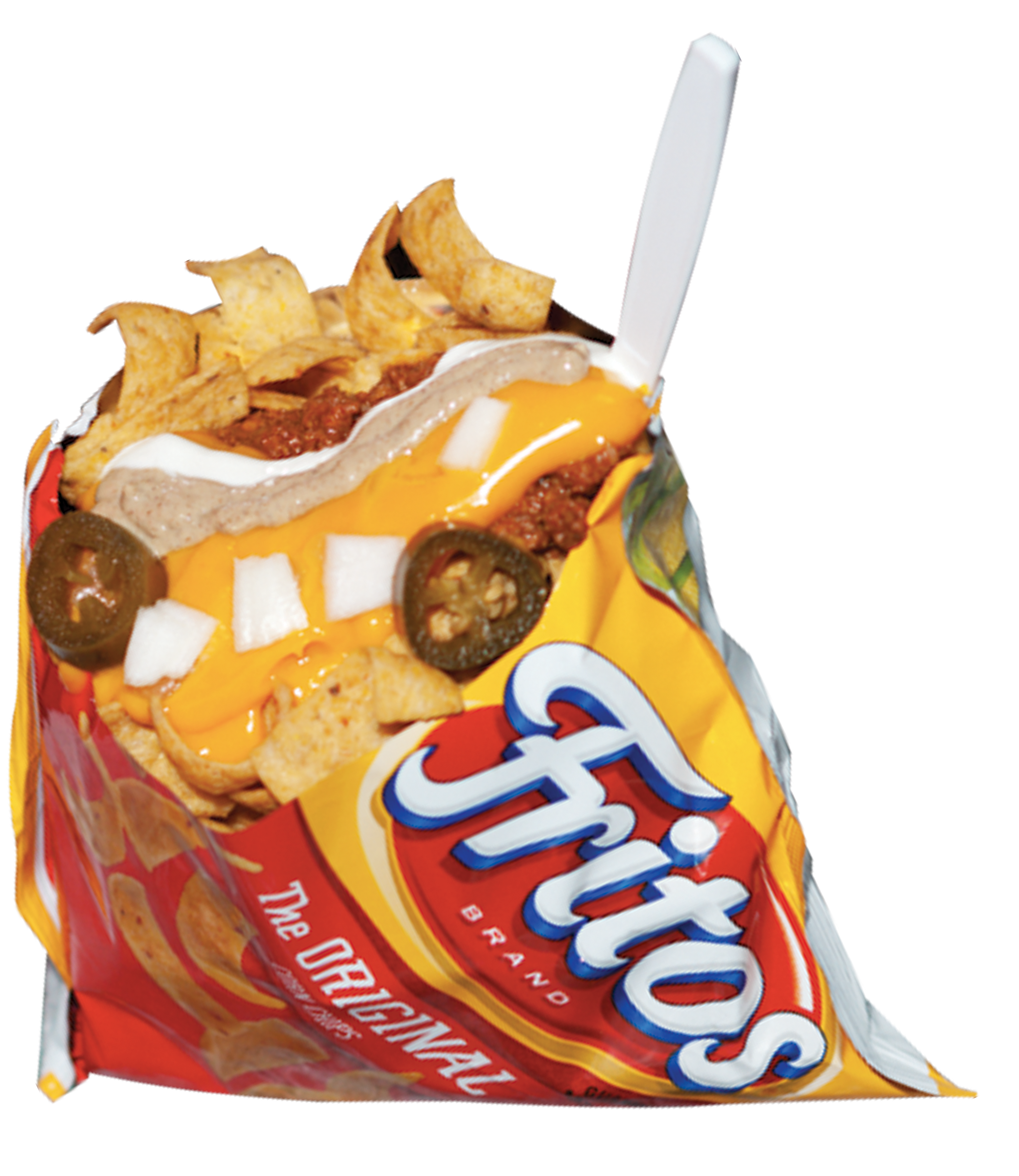 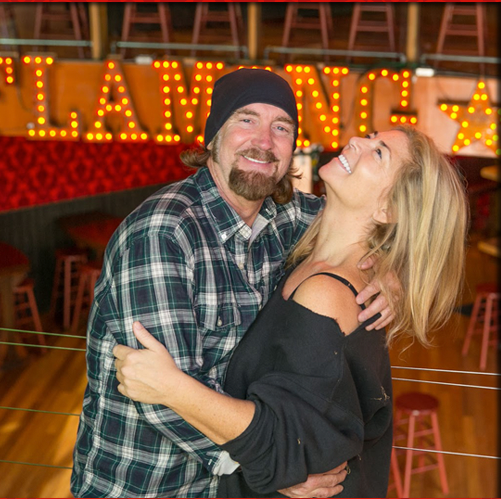